Taste the World with Local Selects! 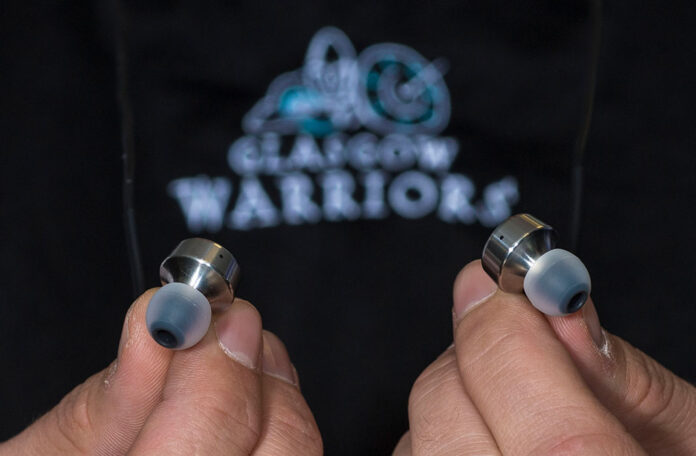 Glasgow Warriors and RHA have joined forces to launch this rucking awesome competition! They’re asking the public to suggest a song they’d like to hear when the Warriors score a try and there’s an amazing prize on offer.

The competition – which is only on Twitter – will see the winner receive two tickets to the
Warriors vs Connacht game, a signed rugby ball and shirt, and a set of RHA’s MA650 Wireless headphones! 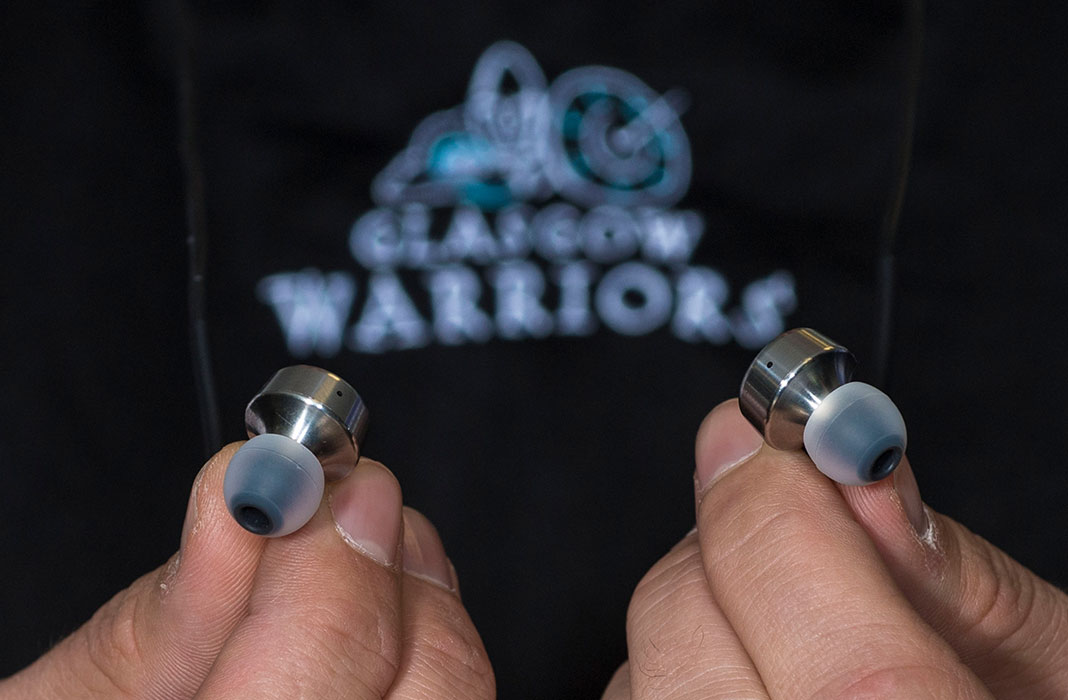 A spokesperson for RHA said: “Having supplied the Glasgow Warriors team with our headphones, we’re also committed to focusing on performance and providing an engaging experience for our customers and fans. We thought this would be a fun competition to bring fans of rugby and audio together.”

To enter, just tweet @RHA with song suggestions, or use the hashtag #TryRHA. The winner will be announced on 16th March.

Enjoy a bit of Fore Play this September weekend…