Be the first to know which 20 albums have made this year’s SAY Award Longlist, along with live performances from SAY Award alumni. 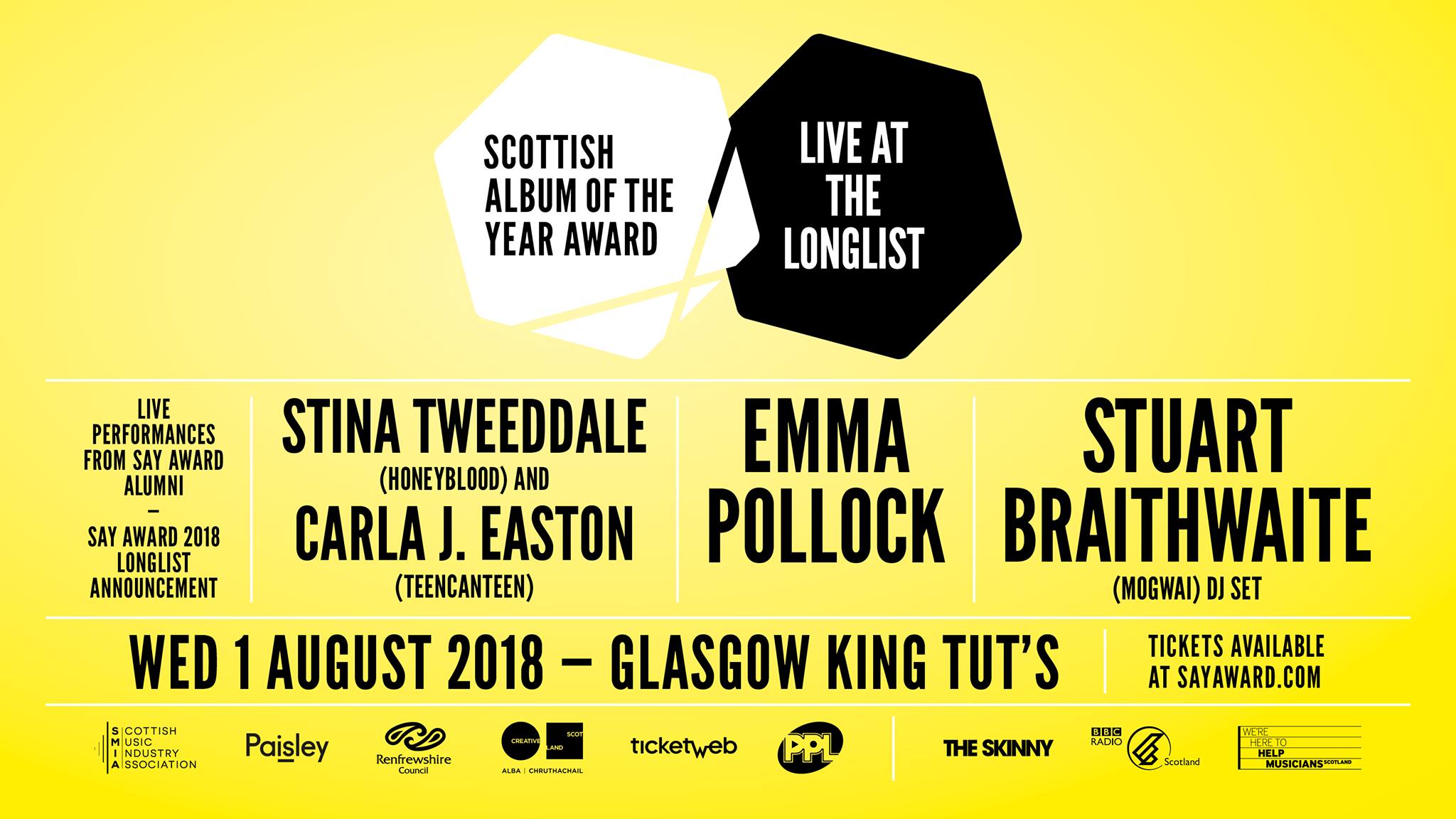 Live at the Longlist will see performances from previously Longlisted and Shortlisted artists.

The evening will include a special collaborative set from Stina Tweeddale of Honeyblood and Carla J.Easton of TeenCanteen. As well as a live performance from Emma Pollock, whose album ‘In Search of Harperfield’ was shortlisted for The SAY Award in 2016.

Emma’s contribution to music in Scotland cannot be overstated, as both a founding member of The Delgados and Chemikal Underground Records, a member of The Burns Unit, and an acclaimed solo artist. 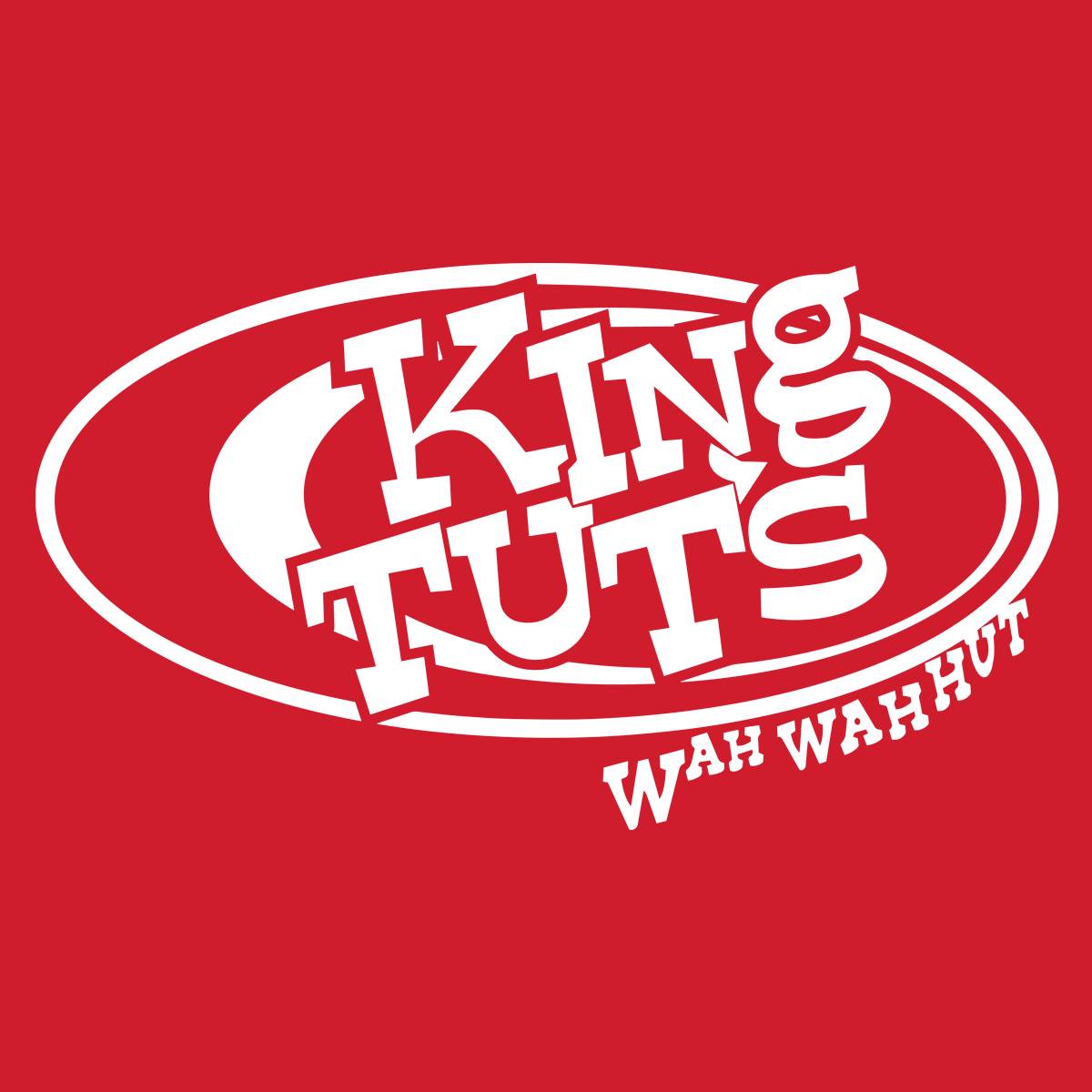 Journalist and broadcaster Nicola Meighan will reveal the twenty outstanding Scottish albums which will make up The SAY Award Longlist for 2018. Following the announcement, a cinematic and expansive DJ set from Mogwai‘s Stuart Braithwaite will extend the celebration of Scottish music into the late hours.

All proceeds from Live at the Longlist will be donated to Help Musicians Scotland, The SAY Award’s charity partner for 2018.

A Wee Chat with… Phat Mike